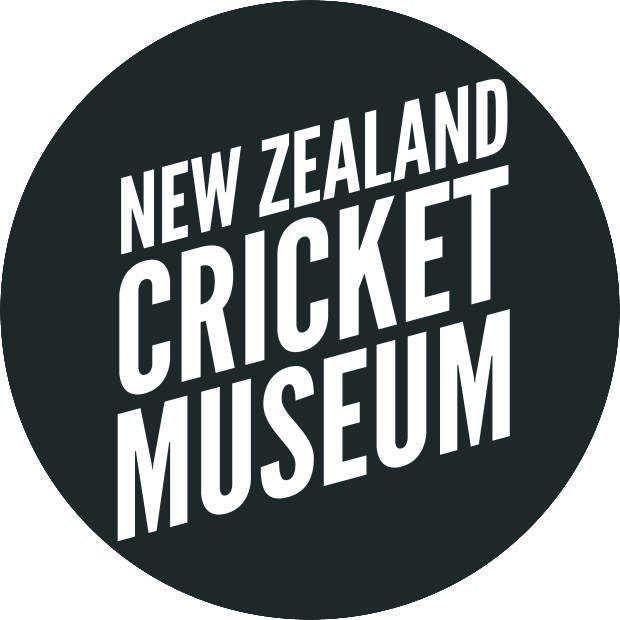 John Richard Reid’s First-Class career spanned 18 years during which time he amassed 16128 runs and captured 466 wickets. As a player, he was forever in the game, captaining sides for much of his career and setting the standard as a brilliant fielder and occasional wicketkeeper. Few in the history of New Zealand cricket have approached his standard of all-round excellence.

No one who ever saw Reid on the rampage could ever forget such a cricketing experience. The secret of his batting lay in his ability to move quickly backwards or forwards, making the length short or over-pitched. He hit the ball with amazing power and even his defensive shots would test the fielding ability of deep mid-off.

As a bowler, he was able to generate enough pace from his broad shoulders to trouble batsmen even on good wickets. His bouncer was sudden and venomous, while his off-cutters were dangerous on wickets that suited spin.

For Wellington, Reid was in a class of his own. Against Northern Districts in 1963, he hit 296 and lofted the ball over the boundary a record 15 times. In Test cricket, he made 58 consecutive appearances – another record – and was the captain for each of New Zealand’s first three victories.

In this Last Over interview, JR Reid talks about his career in this own words: from the illness that took him away from rugby, to his cricketing heroes, a love of the Basin Reserve and the story of the biggest six hit on the ground.

JR Reid’s profile from Cricket Archive via the BLACKCAPS’ archive

Last Over with Erin: John Ward

Last Over With Erin: Bob Blair

The first limited overs match which saw 20 overs per side was played between New Zealand and Pakistan in 1984. Pakistan won by 5 runs.